Please be advised due to our payers' limited operating hours and closures due to COVID-19, our payout times may be affected. Please place your transactions ahead of time if you need a quick payout, and stay safe!
New Customer Amazon Gift Card Offer Learn more

New Customers: Send $100 or more on your first transfer and get a $10 Amazon Gift Card! Just use promo code AMAZON.

Promotion not valid with any other offer. Offer for first time customers only. Limit one per household.
title 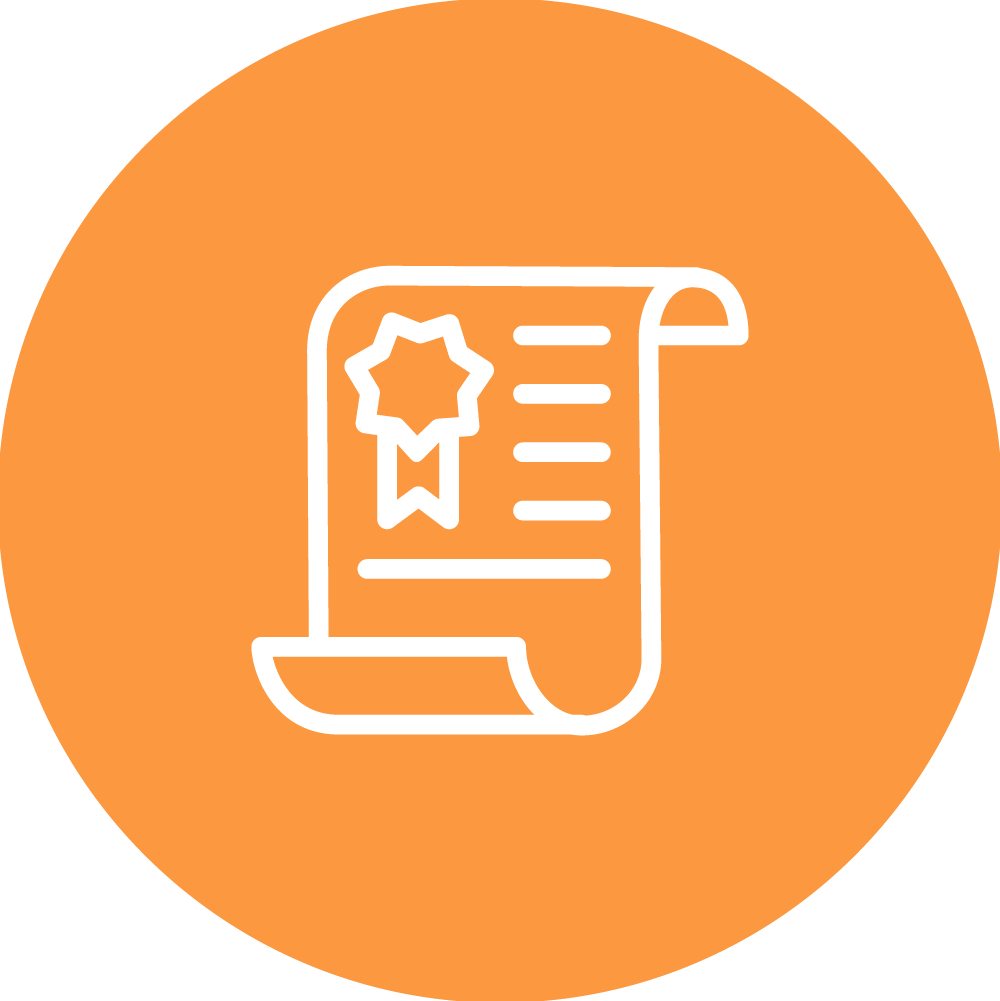 For Mauro Bravo, immigrating to the United States as a child opened up career paths he wouldn't have had access to otherwise.

Originally from Colombia, Mauro Bravo immigrated to the United States in 1989 when he was eight years old. At the time, he notes, the original plan was to go to New Jersey, but the housing fell through and the family instead ended up in Orlando, Florida, which turned out to be a happy accident.

"I feel grateful that happened," says Bravo, "It helped me learn the American heritage that Central Florida carries, compared to a global city as in New York/New Jersey, or even Miami. There were many moments of isolation - the Hispanic community existed in niches, and it was even more difficult as we were one of a handful of Colombian families."

Bravo attended 5th grade through high school in that area and graduated at just 16. "I got good grades and scholarships," he notes, "but I didn't know how to move away from home. I stayed in Florida because I didn't have a system in place or know how to apply [for out-of-state schools.] And I was only 16, so I was very intimidated."

While Bravo didn't at first know where he wanted his life to take him, he eventually discovered a true passion and gift for architec- ture, transferring to a college that offered the programs to help him grow a career in that field. "It was a fulfilling experience," says Bravo. "I grew, and became the person I am today at the University of Florida."

When thinking about how immigrating to the United States changed the direction of his life, he notes, "I had the opportunity to become myself, and discover what I really wanted to do with my life. I am so grateful to have that opportunity, and hope I’ve taken advantage of it to its fullest." He goes so far as to rate the educational opportunities he was able to take advantage of as the high point of his entire immigration experience. "This is where I needed to be, and what I want to be doing," Bravo continues. That said, he does note that language was his biggest challenge growing up, and remains something of an obstacle, even 30 years later. "It does create a challenge in how people perceive you," Bravo says. “And it can also add a barrier to communication at times."

He also notes that while his overall experience was highly positive, he had his share of prejudice to overcome as well, including a teacher who, "created an entrapment situation and got me suspended," he recalls. "He claimed I cursed at him in Spanish, even though I didn't say it. That same semester I received my first C in high school, was unable to buy the senior yearbook, and was dropped from the soccer team. The consequences of that grade were a partial scholarship as opposed to a full ride. I received the C from the class I allegedly cursed in Spanish."

After graduating from the University of Florida with his degree in Architecture, Bravo returned to Orlando, where he started working for a firm and was able to work his way up to become the head designer. "[I was fortunate], so early in my career, to be able to design buildings that were actually built," he notes. "Seldom do you get the opportunity to [drive by a location and] say "I designed that building." After the recession, he notes, an opportunity came knocking again, when a firm based in Miami interviewed him. Months later he moved, followed by his high school sweetheart, whom he later married and now has two children with.

“My family is here now, and has planted their roots," says Bravo. "We are very happy, and very grateful for my American experience so far. I feel very at home in Miami, even though I grew up in Orlando. I love the southern culture, but in the world we live in today, I do feel more at home in Miami than anywhere else in the U.S. right now."

Looking to the Future

When he thinks about what he hopes the future will hold for him, Bravo admits that at some point, he would like to return to Colombia and bring back what he has learned to help his people grow in the same ways he has.

"I want to take this knowledge and experience from the United States, founded by men and women looking to create a better society, and make a difference," he notes. He points out that the colonization of South America often had different goals than that of North America, and it still shows in the way the two societies are structured. Further, he notes that, "There are 10 more guys just like me here, but very few over there. The ethics of work, the whole mentality," in particular, he notes, are things he wants to bring back. "I jumped over generations of accomplishments," he says, that would have been required to get where he is today had his family remained in Colombia.

"I jumped over generations of sacrifice. I could have also been successful, but it would have been rela- tive to the society that’s there," Bravo continues. "It would’ve taken a few generations to get where I am today. We have dual-citizenship and a career that can make a difference. I can open a business, or even get into governmental practice. So there is a feeling of wanting to go back, even though I can make it here. Home is here in the United States, but I can’t help the feeling of having more impact there and leaving a legacy."

The best resource for any country, Bravo stresses, is its people, and while he will forever be grateful to the United States, and he believes his kids will likely want to remain here as well, he notes that the future will likely be investing in the people of Colombia, using his success as inspiration to help others find their own passion.

And it all ties back to education — the opportunities he was able to enjoy as a child, then later as he obtained his degree that gave him his start in his chosen career. And the road will eventually lead back to education, only this time it will be him doing the teaching, passing on what he has learned, helping to give those who didn’t have the same immigration opportunity the chance to experience success as well. It is a story worth celebrating.